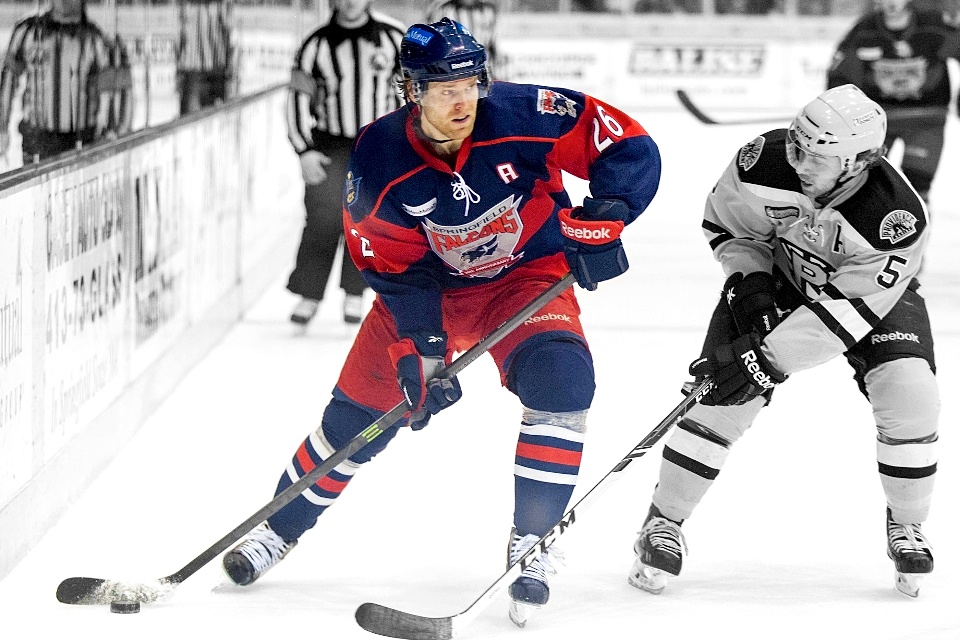 Springfield currently has another AHL team, Springfield Thunderbirds, which relocated here from Portland, just this season. It’s I guess better than not having any team, but again, it’s not the same like it was with the Falcons. I actually purchased a digital camera and a small portable drone under 100 USD just before the announcement was made that the Falcons were leaving Springfield. I did that in the hopes of recording a training session (I know some people) but I never got around to actually doing it before the team left. I don’t know this new team that well, so I’m not sure I’ll be able to use the gear I have for recording the Thunderbirds. Also, if you are wondering, I knew one of the coaches and he told me I could record, as long as its good, 🙂 . Though AHL rules are pretty lax when it comes to these kind of things, I might even be able to record an actual match, heh.

You can see that I was a huge fan of the team. In fact, in all the years that the team played at the MassMutual I only skipped 3 matches, due to illness. I had a season pass all the way, through thick and thin. By the way, I realized that I haven’t introduced myself. My name is Claudia Lewis and I’m a waitress from Springfield. The other two names that you need to know about are Pete Carter and Ron Pratt. These two are the reason why this website exists. They are also huge fans of the Falcons, but they also have jobs in IT which is the reason why they are in charge of the website. I just provide the text. I dabble in the geeky stuff, but not to the extent that Pete and Ron do. I’m a huge photography buff. In my spare time you’ll usually find me playing around with cameras, photography drones, tripods, lighting gear, etc. But enough about us, let’s talk about the real star of the show, the Springfield Falcons. 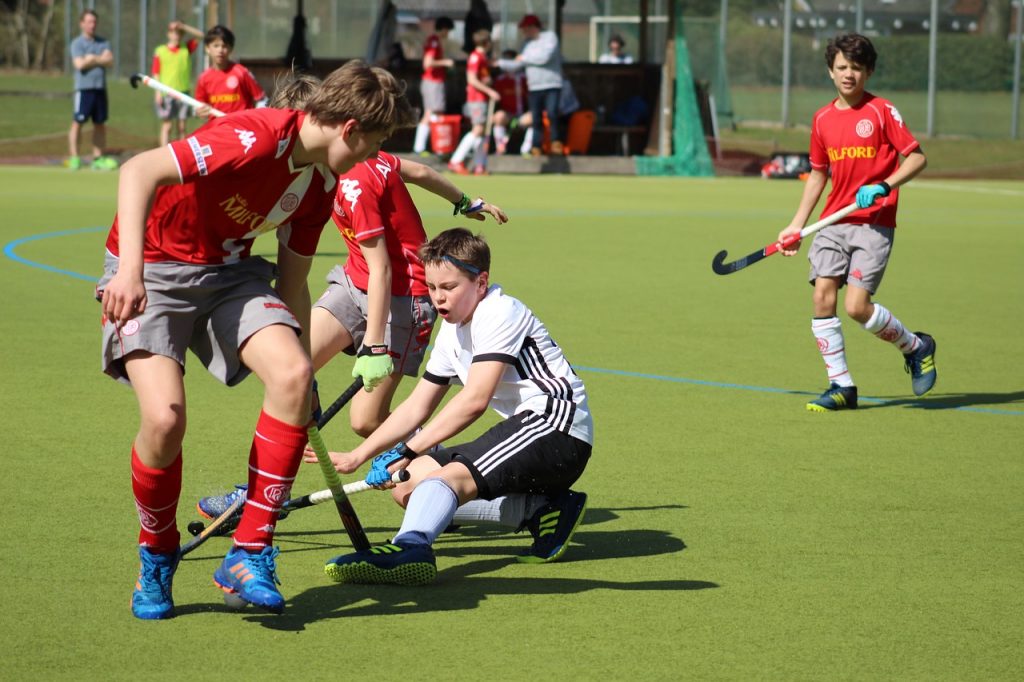 Hey there everyone, Claudia here. Over the past almost a year it seems, we here at the Falcons AHL website have been trying to interest … 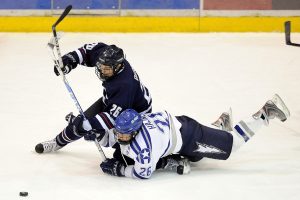 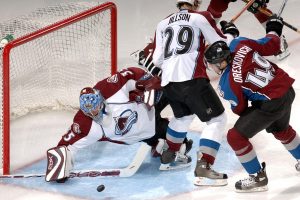 As an avid fan of the Springfield Falcons, this season I felt a little bit left out when I couldn't see any of their games. … 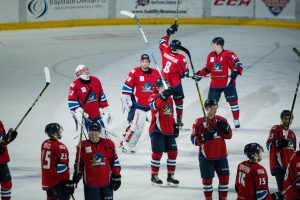 Once that news broke that the Falcons are being sold and relocated to Tuscon, it didn't take long for new tenants to take up residence …

Springfield Falcons fans are always working towards making the world a better place. One of the ways that we will be doing that this summer is by spreading hockey in places where the sport isn’t really all that popular. A bunch of us in the group have made the decision and are close to finishing preparations for a vacation/work trip to Europe. We’re planning on visiting Croatia, coastal regions of the country near the city Split. There we got in touch with the local hockey clubs and decided to conduct a summer school teaching hockey. There’s a decent number of semi-professional hockey players in our group, so we feel we’re up to the task of teaching hockey. Oh, it will be field hockey of course, on the count of there not being that much ice hockey rinks in the city. Don’t worry though, there’s plenty of other things that you can do in Split, even if there are very little places where you can play hockey.

After Croatia, we’re also planning on visiting Slovenia, Austria and France. Next to teaching hockey, the Falcons AHL fans are also going to have fun, it’s a vacation also, remember? We’ll definitely visit the Blue Cave tour organized by zentravel because we’ve heard some great things about it. Another location that we have to visit is Diocletian’s Palace, which is a palace preserved from Roman times. We’re going to have some good times. If you happen to be in any of the locations that we’re going to visit, expect more updates on the exact dates on our blog, you are more than welcome to join us. Till then, keep close tabs on the website here for more updates on the activities of the Springfield Falcons AHL fans. 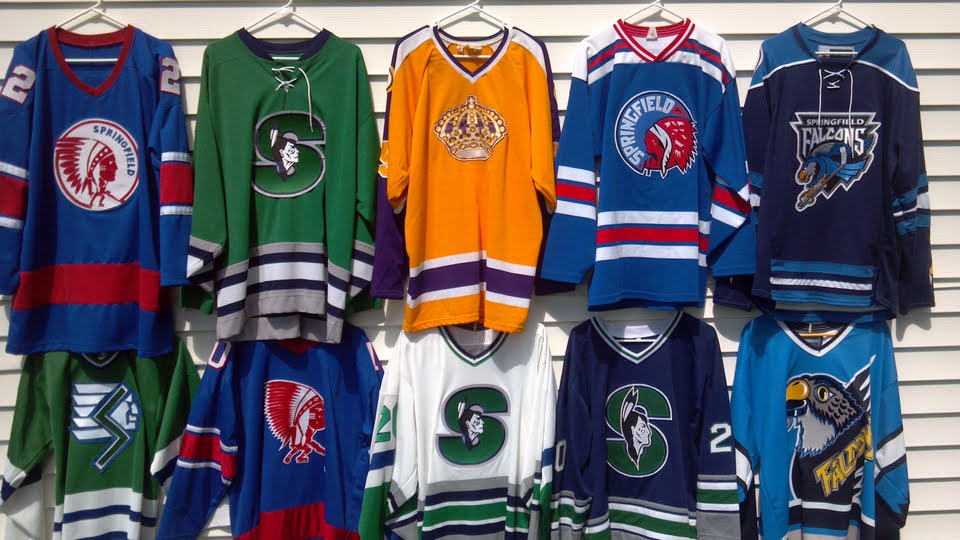 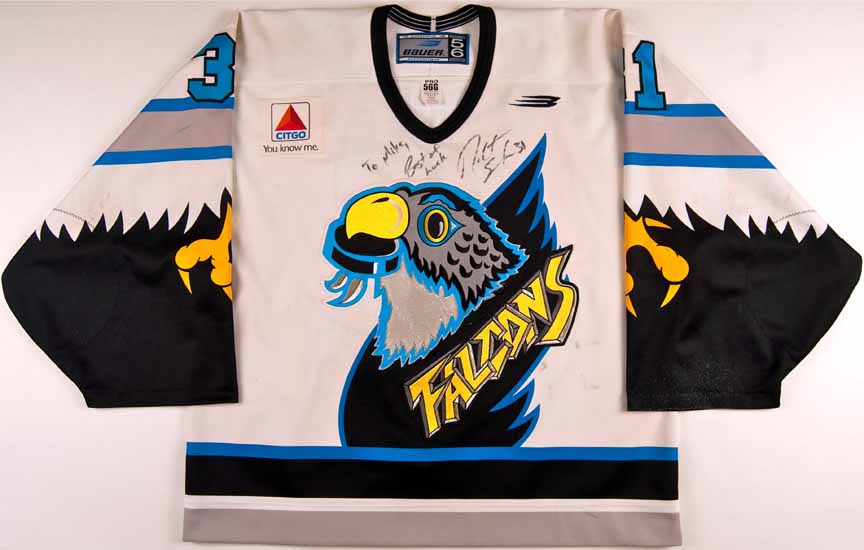