Falcons have won many trophies in their history as the Springfield Falcons, and even more in the longer history as the Springfield Indians. Most trophies on the teams shelves include the famous F.G Oke Trophy, which goes to the winner if the AHL North Division. Here’s a break down of all the team trophies that Falcons won, but also a more detailed breakdown of each individual player awards that players won on their own.

For winning the Northeast AHL Division, the Springfield Falcons have won a total of 4 F.G Oke Trophies. They were for the seasons 13/14, 12/13, 97/98 and 95/96. Those are the two periods of the Falcons history where they kicked some serious ass. Years preceding and following those two periods are also not that bad, with seasons that end with the team in close second or third place.

Many awards were given to individual players. Let us mention some of them. Baz Bastien Awards or the best goaltender was given to Scott Lang and Manny Legace. Redd Garre rookie of the year award went to Daniel Briere. Eddie Shore outstanding defenseman award was won by Brad Tiley. Second Team All-Star award was given to Jean-Guy Trudel several times. Those are just some of the hall of fame worthy mentions. At least in my book. What others do you think I should mention here? 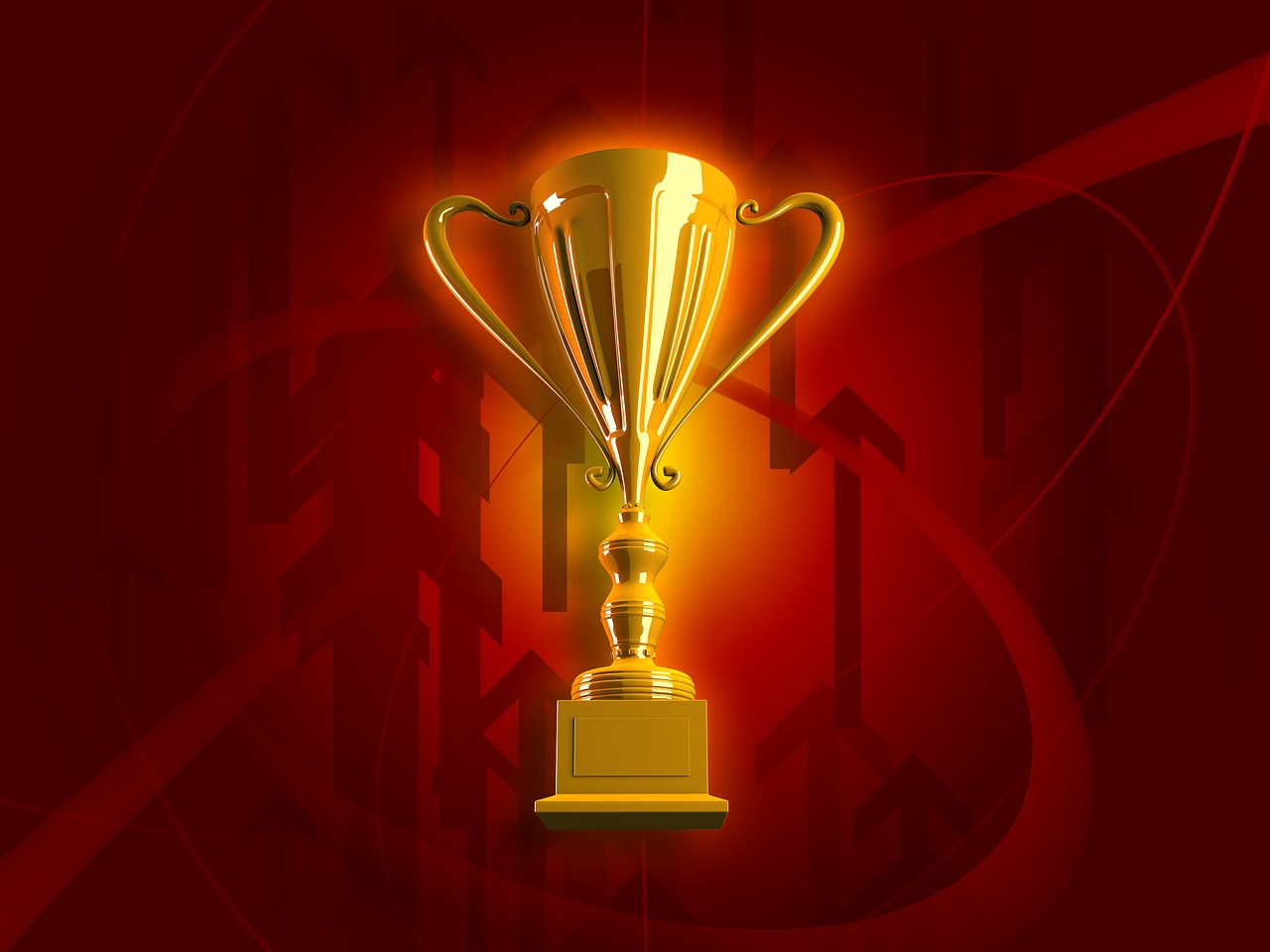