When I say the Springfield teams, I’m talking about both the existing ones and the former ones. Current Thunderbirds and the former Tuscon Roadrunners. I guess Falcons leaving Springfield for Tuscon might have even been a good things, seen how it means that we now have two teams to cheer for. But how did they actually do this season?

2017 Calder Cup winners – how close were the Springfield teams?

Sadly this season wasn’t that great for the either of the teams, because neither of them qualified for the playoffs. Tuscon Roadrunners, the former Springfield Falcons, ended up 6th in the Pacific division. Current Springfield team, the Springfield Thunderbirds have also ended up on the 6th place in the Atlantic Division. 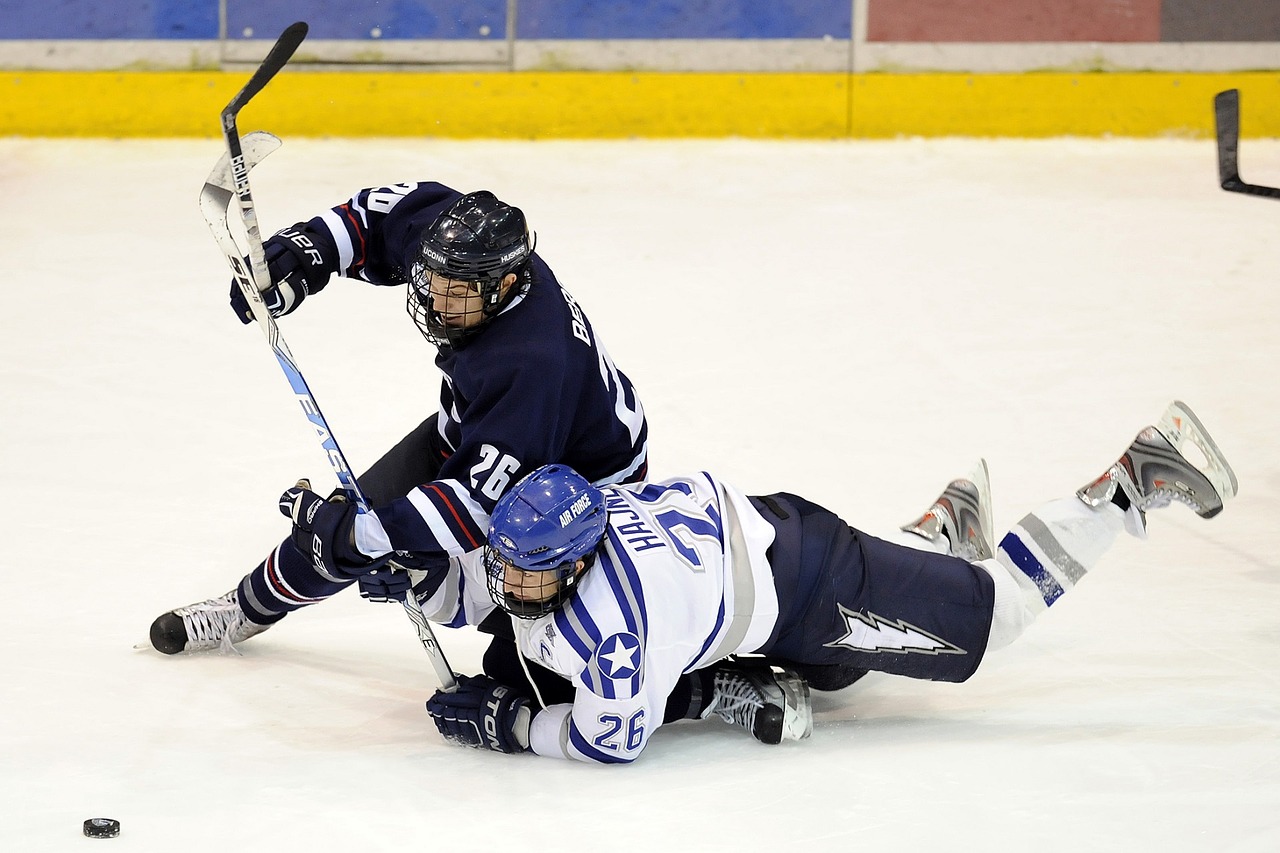 Like I already mentioned, the teams must still be finding themselves this season. Both of them ended up in new cities, on new terrain and it definitely isn’t easy for them. Maybe next season will be better for them and we end up seeing them both in the finals of the Calder Cup. One can hope. That way whoever wins, we have a reason to be happy. Thanks.